What is a Stellar Anchor?

What is a Stellar Anchor? 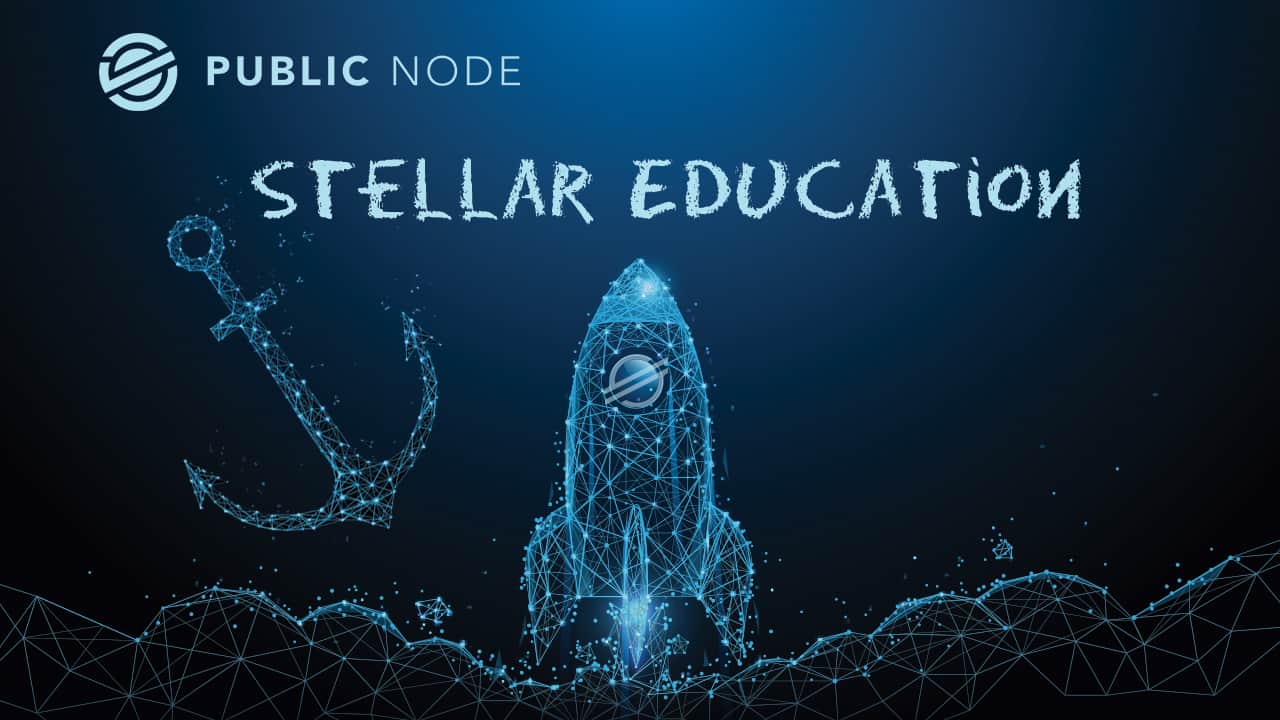 Not surprisingly, however, there is a practical sense behind its name.  In short, an anchor is the term used for any entity that issues a digital token on the open and inclusive Stellar network.  That still likely doesn’t mean a whole lot to most people, so let’s explore some examples of anchors that people interact with every day.

Anchors already all around us

Temporarily stepping back from the Stellar network, people are quite accustomed to interacting with anchors. Anytime a business provides someone a promise to do something in the future, that business is acting as an anchor. The most straightforward example is the purchase of a gift card. 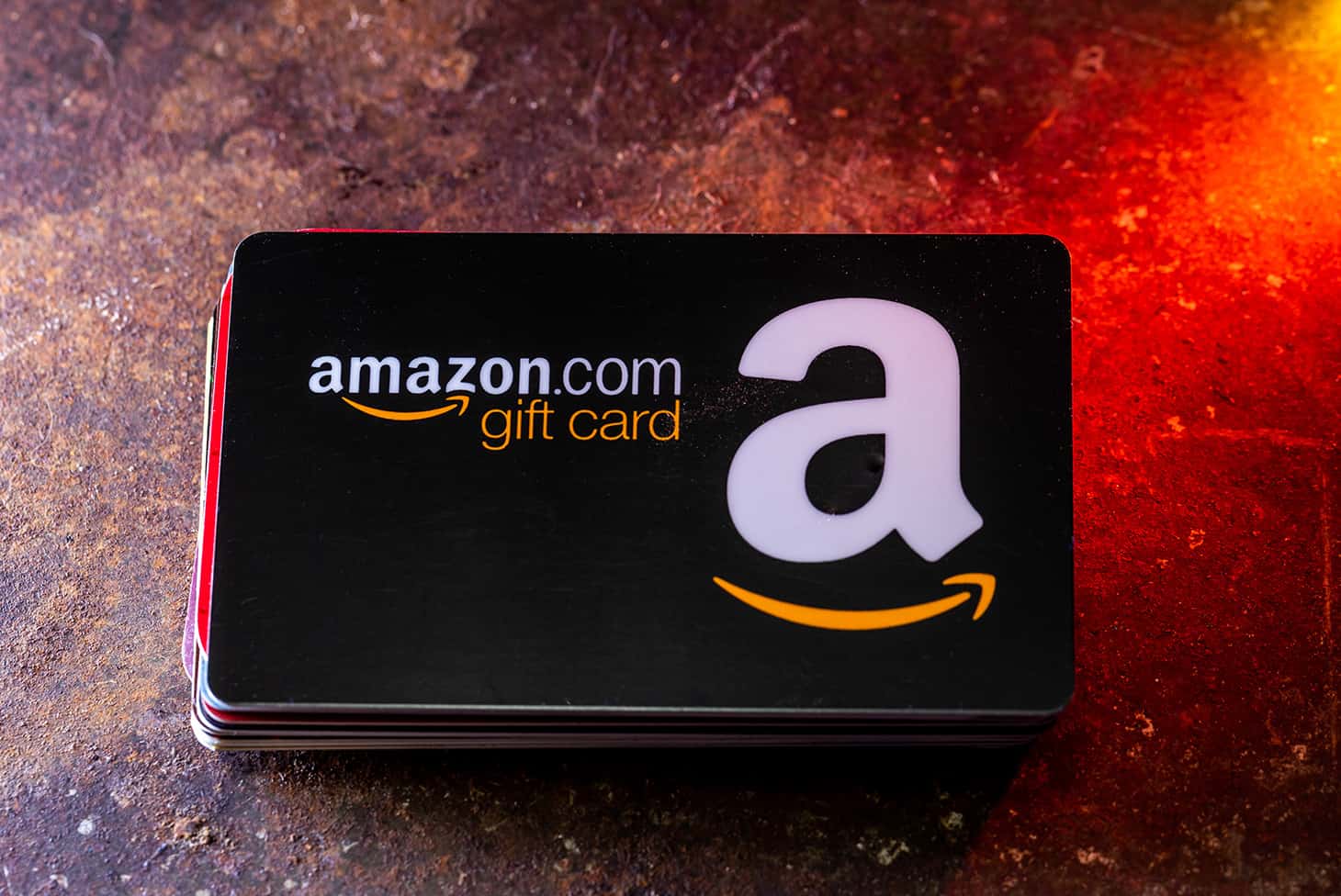 Let’s use Amazon as our example anchor. When a person purchases a $50 Amazon gift card, they hand over $50 of cash and Amazon provides that person a plastic card that can be used later to buy $50 worth of goods from Amazon. Amazon is acting as an anchor because it is exchanging USD for an Amazon credit and a promise that the Amazon credit can be used to buy something from Amazon in the future. 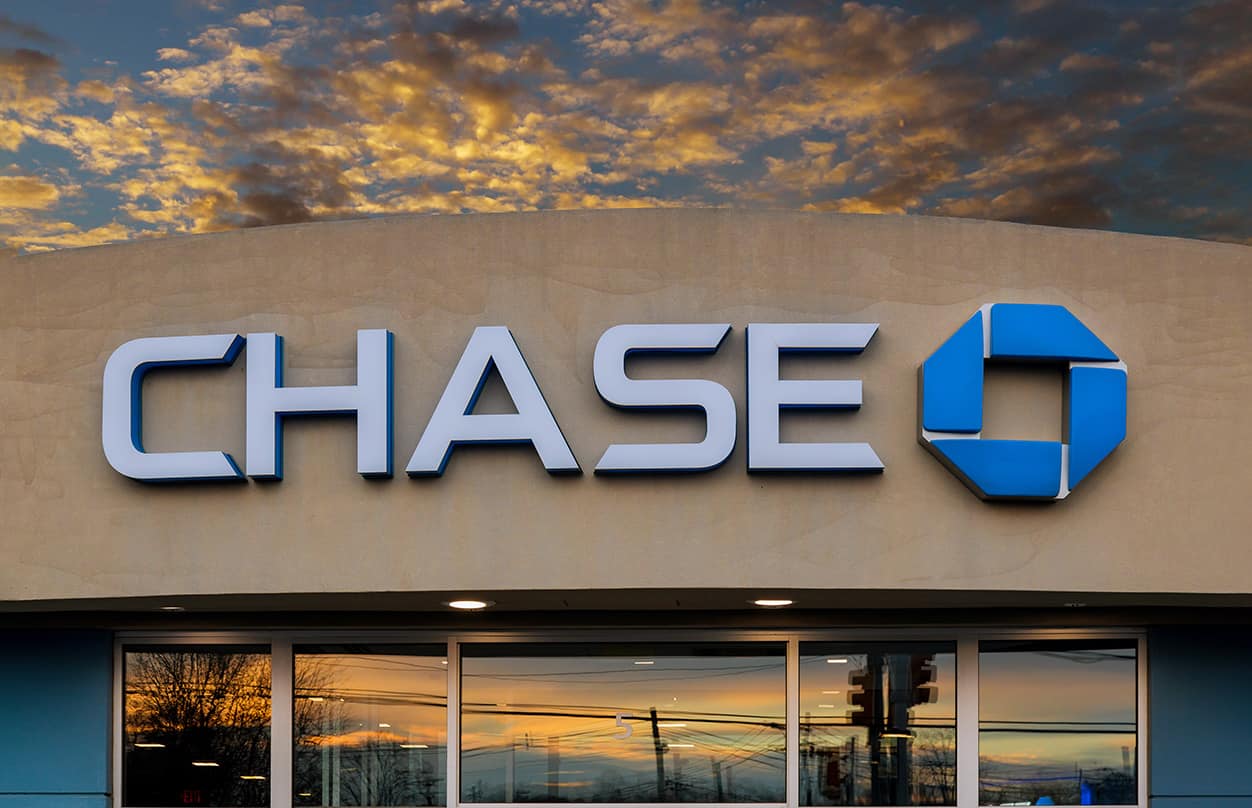 In the Amazon anchor example, USD is being exchanged for Amazon store credit, but the concept of an anchor doesn’t have to involve the exchange of one item for a different item. A traditional bank is an example of an anchor. When a person deposits USD into a traditional bank (for example J.P. Morgan Chase), that person does so under Chase’s promise, combined with the FDIC, that that they can withdrawal that same amount of USD sometime in the future. 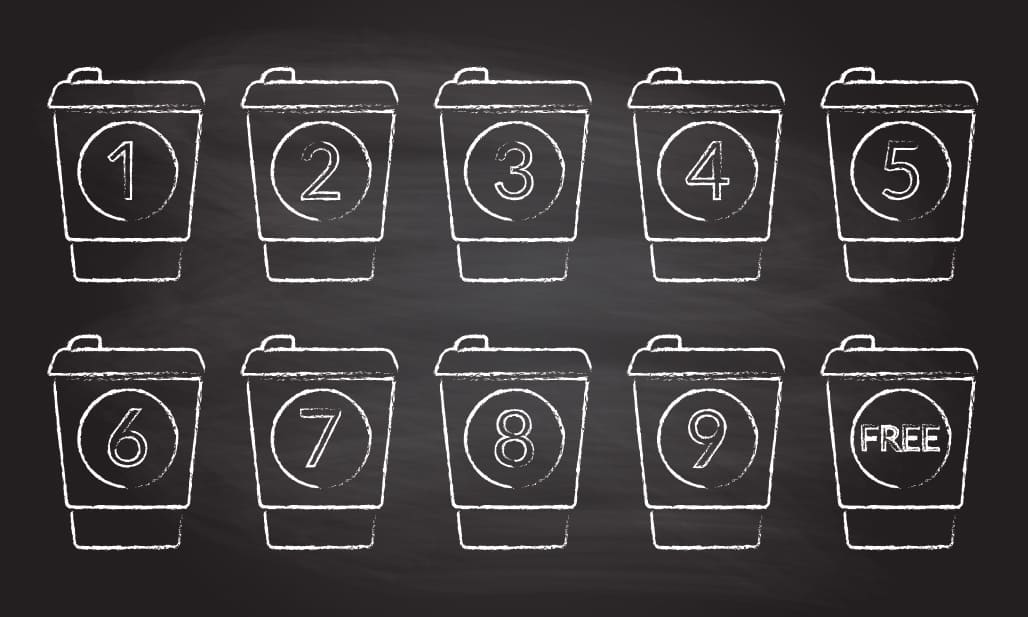 Now, let’s move to an example of an anchor that doesn’t involve money at all – loyalty points. Loyalty points exist everywhere, from the local coffee shop to airline miles. Many coffee shops provide their customers a paper card and put a hole punch in that card with the promise of a free coffee after a specified number of hole punches. The coffee shop is now an anchor because they provided a promise to do something in the future tracked on a paper card held by the customer. 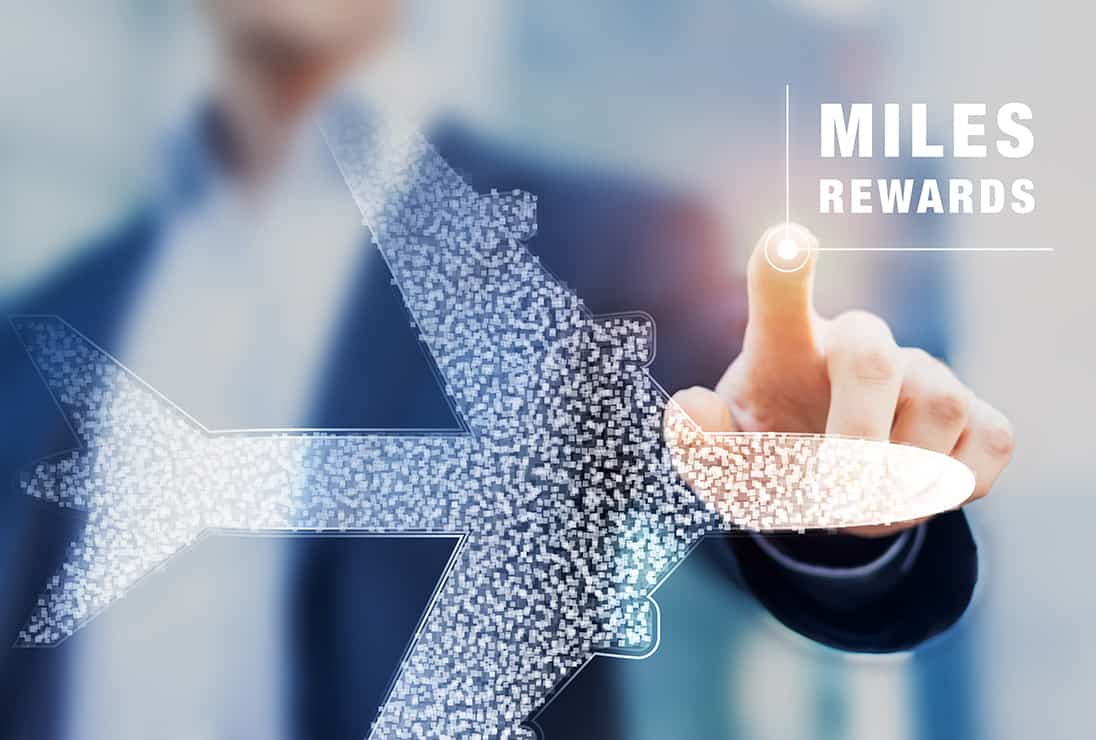 Airline miles are loyalty points issued by companies like Delta, American Airlines, and Alaska Airlines. Just like the coffee shop, any airline that runs an airline mile loyalty program is an example of an anchor already in our lives. However, there is something that is infinitesimally more revolutionary about airline miles relative to our other anchor examples. Specifically, unlike Amazon gift cards and the local coffee shop’s punch card that can only be redeemed at their respective locations, airlines started alliances that allowed people to redeem one airline’s miles at another airline within the same alliance. This ability to spend airline miles across airline carriers is certainty a step in the right direction, but what if the world took it several gargantuan leaps farther.

Anchors on the Stellar network

With every new anchor on the Stellar network, the world gets a little closer to the day when any form of value can be seamlessly exchanged for any other form of value located anywhere.

If you?ve read this far, this is a fine time to stop reading to sit back and think about the many possibilities the Stellar network creates.

That said, this blog does have one more thing to close out, the practical sense behind the name “anchor”? at least in how we make sense of it. A physical anchor is something people rely on, a point of trust, to secure and protect something or someone. A ship anchor is used to secure a ship to the ocean floor and the crew trusts it will protect the ship from floating away. A rock-climbing anchor is used to secure the climbing rope to the cliff and the climber trusts it will protect them from a harmful fall. In a similar sense, a financial anchor as described above is also a point of trust in that a person pays value to an anchor and trusts that the anchor will later honor and deliver on the promises of that exchange (terms and conditions).

This also explains why the Stellar network uses the term ?trustline? to describe the relationship between a token holder and the anchor that issued and stands behind the terms and conditions of that token. A certain amount of trust is needed because anchors can fail, be it a physical failure from the perspective of ships and rock climbing, or a financial failure from the perspective of a company going bankrupt with customers still holding unclaimed gift cards. Some level of trust is inherent in any anchor and thus is why entities that issue digital assets on the Stellar network are called anchors.