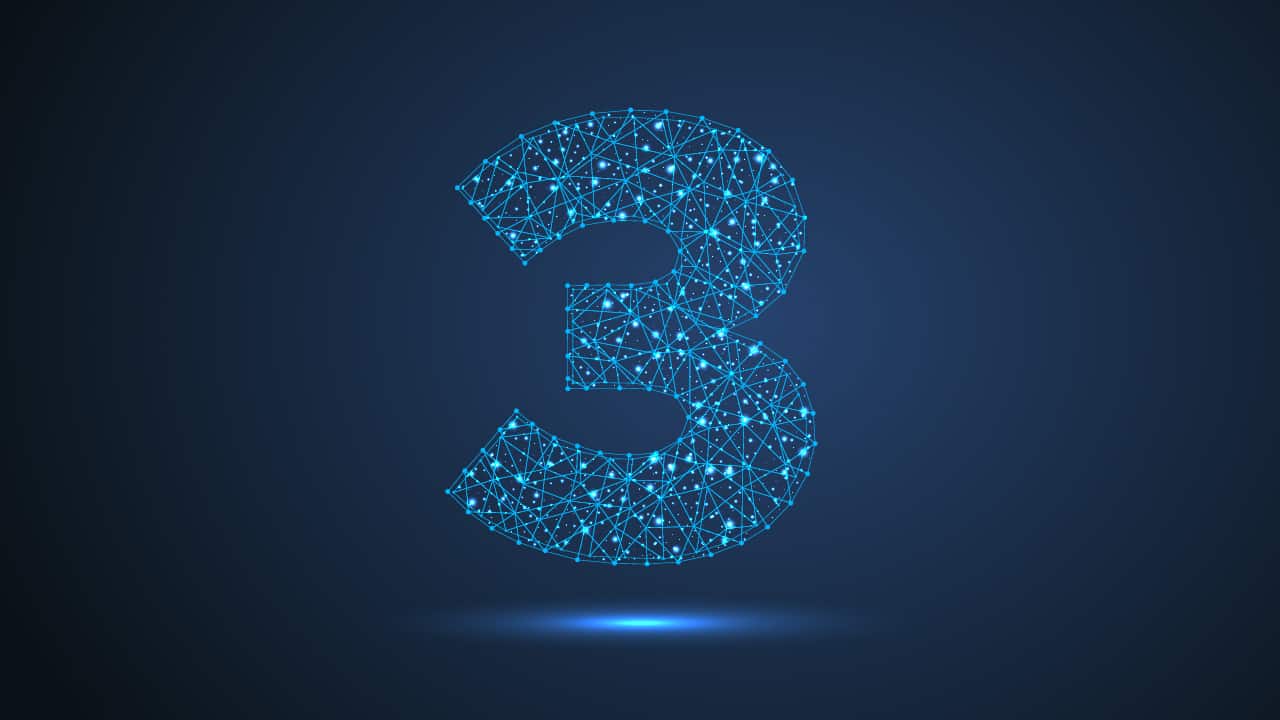 By itself, Lyra is just a single node. But, when combined with our two other nodes (Boötes and Hercules), Lyra becomes a part of something much more important. Specifically, Lyra completes Public Node’s fault-tolerant three-member quorum set – a requirement of any Tier 1 node provider on the Stellar network.

This was a goal we knew we wanted to accomplish from Public Node’s inception, but we had no idea that we would get here so quickly. One key event made this possible:

With the back-patting, thank-yous, and accolades now mentioned, it’s worth taking a moment to let you know that we didn’t get here without a mistake or two. In the spirit of our nonprofit mission to educate the public and support the Stellar network in many different ways, we believe one particular mistake should be shared.

We should have known.

In our quest to find the perfect geographical location for Hercules (our second node), we brought up the Stellarbeat map and searched for a location where there were few other nodes. While our intentions were certainly laudable – to provide additional geographical diversity to the Stellar network – they turned out to be undeniably naive.

We picked a location in South America, an AWS site in São Paulo, Brazil. Aside from one IBM node in the same city, there appeared to be no other nodes south of the United States and Mexico border. Being the second node in an entire continent was reason enough to pick the South American location, but the icing was that it was the same continent that the Stellar Development Foundation is focusing their upcoming Vega spending and savings application. 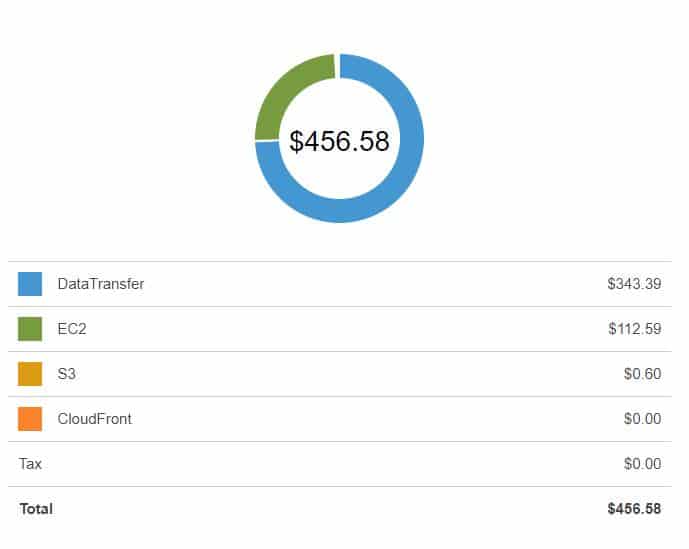 Almost seems too good to be true, yea? Well that’s because it was. Turns out data transfer fees can be really expensive in certain parts of the globe – South America being one of those locations along with places in the Asia-Pacific region. At $0.25 per gig of data transfer, it wasn’t long before the total cost of Hercules was forecast to exceed $500 for a single month. Needless to say, we temporarily shutdown Hercules until we could find a location with lower data transfer fees.

We quickly chalked up our São Paulo experience to learning and moved on almost seamlessly – we say “almost” seamlessly because Hercules was down for the count while we waited assembly of our new server. Although we still try to find diversified locations for our nodes, our data-transfer-cost experience has caused us to place all our nodes in locations with unlimited data transfer – offered by many providers in North America and Europe.

Being committed to the education portion of our mission, we have provided the hardware configurations, providers, and costs of all our nodes here. In short, Hercules now lives in Germany and we pay roughly $60 a month for hardware that we expect will store the entire ledger history for quite some time.

Bringing us back to Lyra, the node that made us fault tolerant, it lives happily in London for a relatively reasonable cost of $69 a month. 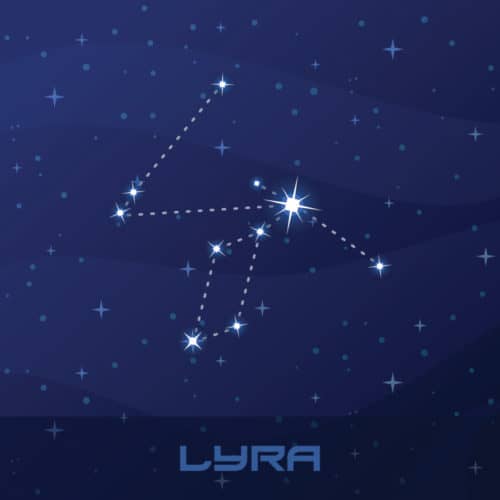