Being that this is Public Node’s first vote, let’s spend a little extra time explaining the Stellar protocol and how it is improved before jumping into the specific changes being proposed.

What is the Stellar Core protocol?

The Stellar Core protocol (“Stellar protocol”) is the software program that includes all the rules, operations, and procedures that establish how the open Stellar network will run. It defines specifics such as how often transactions will be processed and implements the method used to reach consensus among a group of independent entities – such as agreement on who paid whom.

Stellar Core is the program nodes use to communicate with other nodes to create and maintain the Stellar peer-to-peer network. It’s an implementation of the Stellar Consensus Protocol configured to construct a chain of ledgers guaranteed to be in agreement across all participating nodes at all times.

Reaching agreement on which Stellar protocol to collectively run is managed by making a publicly viewable proposal called a Core Advancement Proposal (CAP). A CAP details the motivation, specific code changes, rational, backwards compatibility, and security concerns of the proposed change. Entities running validator nodes, like Public Node, then decide to either adopt, or not, the proposed change until all, or nearly all, agree on a unified path forward. For the most part, CAPs are just that, “advancements” and have historically been adopted without any fuss by the entities running validator nodes.

What protocol changes are in Stellar Core 13.0?

Below is a layperson’s explanation of the changes being proposed in Stellar Core protocol version 13.0. For all the details down to the line-by-line code changes, visit Stellar Core’s Github release page.

CAP-0015 would allow anyone to pay an existing transaction’s network fee. Have you ever been in a situation where you waited in line to purchase something only to find out that you didn’t have quite enough money to pay for it? 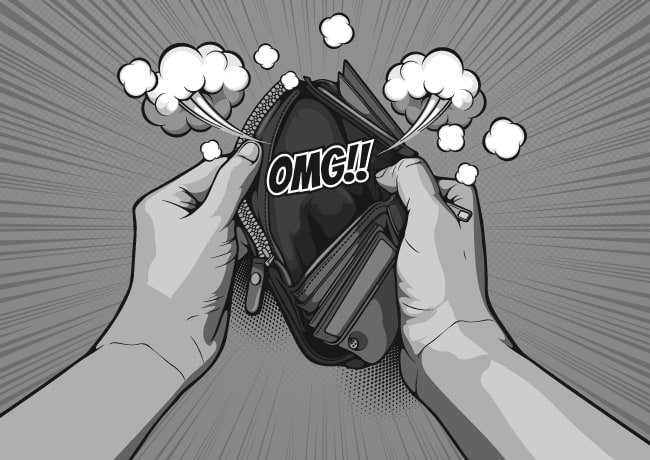 Then a nice person in line behind you helps you out and makes up the difference. That’s basically what this allows, but for Stellar transactions.

If adopted, it avoids a lot of unnecessary hassle associated with canceling a transaction and resubmitting it with additional funds to pay for fees. This may not seem like such a big deal if a single entity is involved, but imagine if it was a transaction that required signatures from many entities and the insufficient funds an amount less than a cent.

Another interesting benefit described in the CAP is one where an entity, such as a game developer, wants to manage the fees for its players. This CAP makes that a whole lot easier to do.

CAP-0018 would provide asset issuers more granular authorization control to accounts that hold their issued asset. As of now, asset issuers must work within an on/off construct where its either: 1) an account cannot hold the asset; or 2) an account is fully authorized to do anything and everything with the asset. 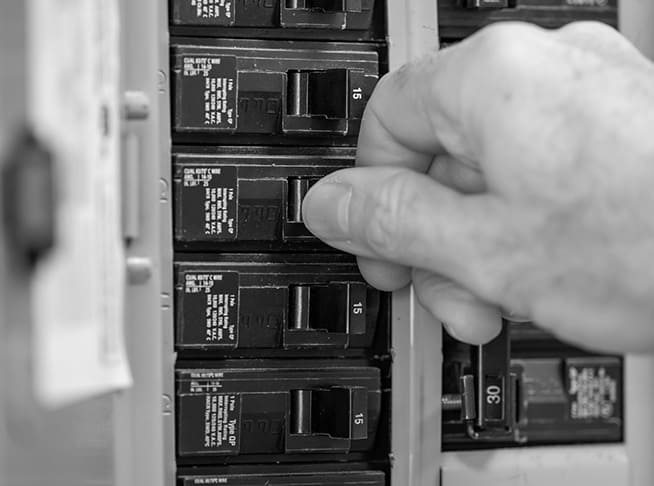 CAP-0027 is a big deal for mainstream users of Stellar in that it could forever end the pains caused when a memo is required but forgotten or input incorrectly.

This has created significant problems when a memo isn’t included because it is the same as sending cash to your local bank with no other directions. What would your bank do if you mailed in cash with no other information?

As good as this is, there are some potential complications listed in the “security concerns” section of the CAP. In short, having multiple wallet addresses associated with a single wallet could confuse some client software or be used to circumvent wallet blacklist screens. It could also lead to unintended (but avoidable) parsing errors.

Lastly, this CAP allows for multiplexed accounts, but alone does not make them available. CAP-0027 will need to be combined with approval of a separate Stellar Ecosystem Proposal (SEP), Software Development Kits (SDKs), as well as adoption in general, before we see multiplexed accounts being used.

There are operations that unnecessarily load the issuer, and return an error result if the issuer of an asset was not found. These errors are not necessary, and CAP-0030 aims to remove them.

The Public Node vote is open through May 24th 2020 as determined by Coordinated Universal Time (UTC). Head on over to our vote page to cast your vote. 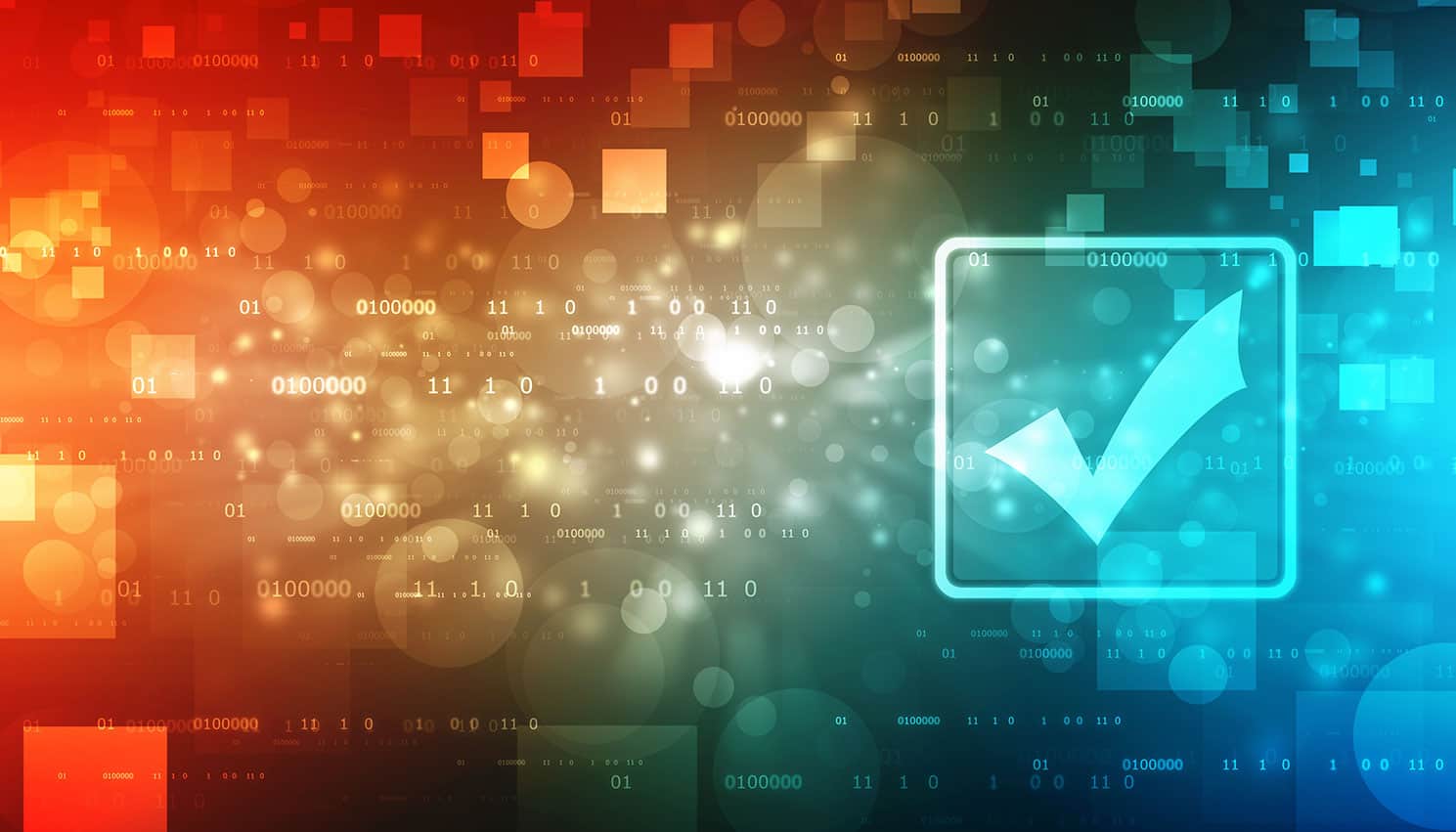