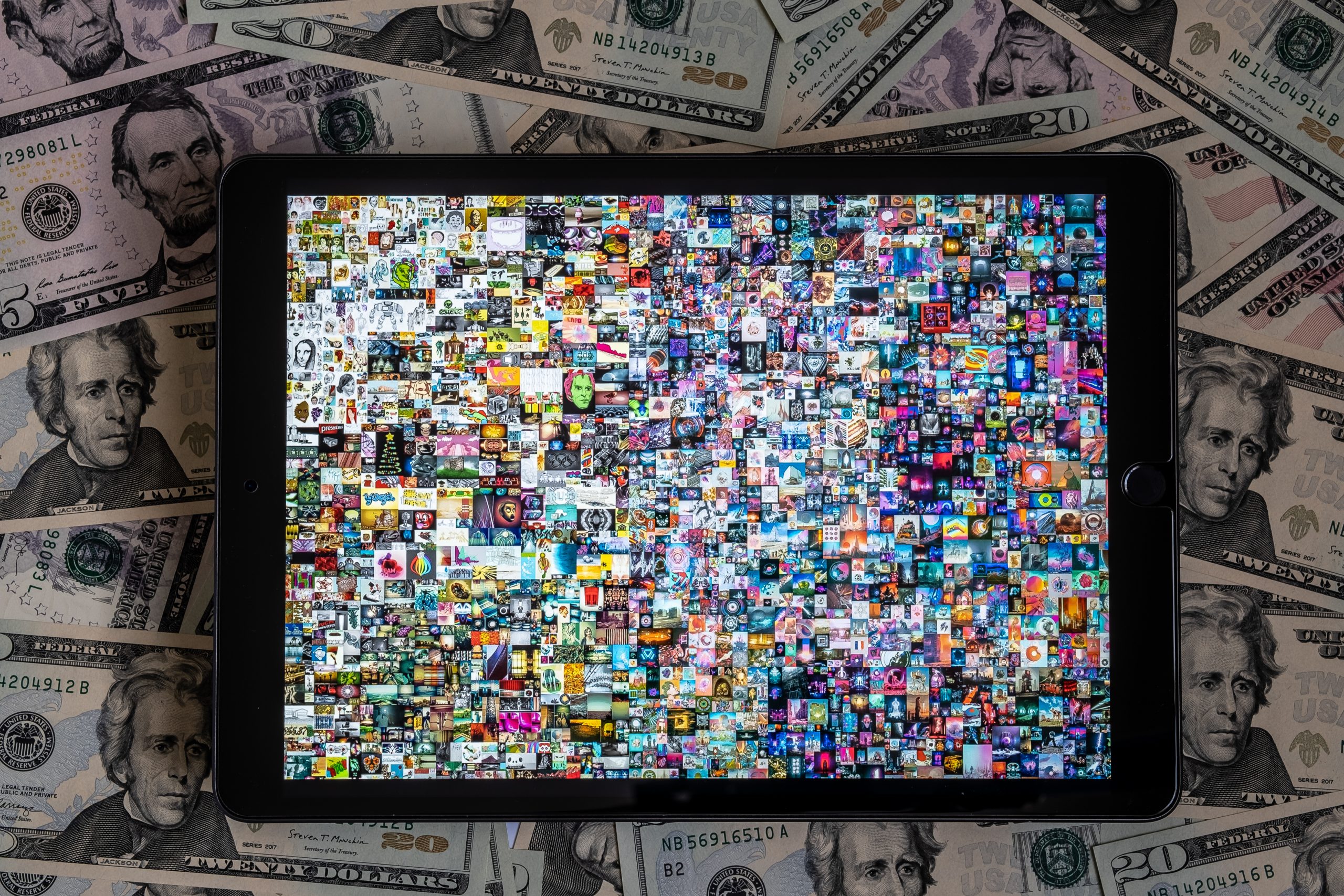 I am going to add a drop into the ‘What is an/a NFT?’ bucket. The world is scrambling to figure it out since a pixelated picture of a cat pop-tart hybrid was bought for $580,000, a digital collage of memes went for $69.3 million. Some are trying to learn to get rich quickly, while others are crossing their arms and bemoaning the insanity of it all.

Let us get into the nitty-gritty; what is an NFT? NFT stands for non-fungible token. Fungible in economic terms means interchangeable. A dollar can get you another dollar. A dollar can also get you a piece of gum worth one dollar. The ‘non’ part means that it isn’t interchangeable. The easiest way is to use baseball cards as an example. The 1909 Honus Wagner is the rarest baseball card on the market today. You’d have to trade me hundreds of other baseball cards or around $3.25 million to equal this one card.

The NFT takes the digital code and tokenizes it, and hands it to the owner who has bought it. A person owns the digital cat pop-tart hybrid. They have a token that has a long line of code that is their receipt for that art. While that person owns it, I can look at copies of the cat on google images, but I don’t own the original piece.

Some people even throw in a hard copy of the art with the purchase of the NFT. This isn’t too strange since many musicians will bundle a digital version along with a record or CD.

Music is another form that can use the NFT blockchain technology to its advantage. Other forms of digital media can become a non-fungible tokens. Blogs, stories, books, tweets, Facebook posts, a highlight reel, and anything else online.

I got me my very own NFT yesterday on Litemint. I didn’t buy one; I made one. I took one of the drawings I did for a future tarot deck & book I am doing and registered it. Now, this isn’t something I would have money for since it can cost anywhere from $70 – $100 on other blockchain networks, but Litemint is on the Stellar network, so it cost me $1.86.

I might make a series of cards so that people can try and collect all of them, but I just did the initial one to make it and see how it works. Litemint is still in beta, but there is a lot of promise there. It was effortless to use. I just used my Stellar wallet and then posted the picture. An affordable way for artists to sell their work.

It is a strange time, and the amount of money being spent on NFTs is astronomical. It seems that anything that can be worth money people will try to buy it and sell it for more. The news about NFTs in the market and investment news have taken hostage the ability it has to disrupt traditional industries. NFTs create a way for digital art not to be forgeable. This also replaces the records of ownerships of centralized galleries and puts them in the artist’s hands.

The focus is on the Beeple picture getting $70 million and not on what it can do for artists. Do you think art being overvalued just started with NFTs? This has long been the ills of the art world and the investments of wealthy people. The news looks at NFTs as just a new way to sign a painting and give it some value when it is more than that.

There are ways of using NFT as a copyrighting tool and a method for an artist to receive direct royalties when viewed. This is a way for artists to sell directly to the consumers. The hope is for this technology to be a way for artists to create communities and learn a living wage for their work.

The artworld isn’t the only place latched on to NFTs as a tool; video games have looked at NFTs for answers. People already spend money on mobile games, but they are willing to invest a lot of money in them. Giving the game rewards for the players and not just the game companies has opened many possibilities for attracting players. Trophies can become NFTs that players can show off, showing their accomplishments. 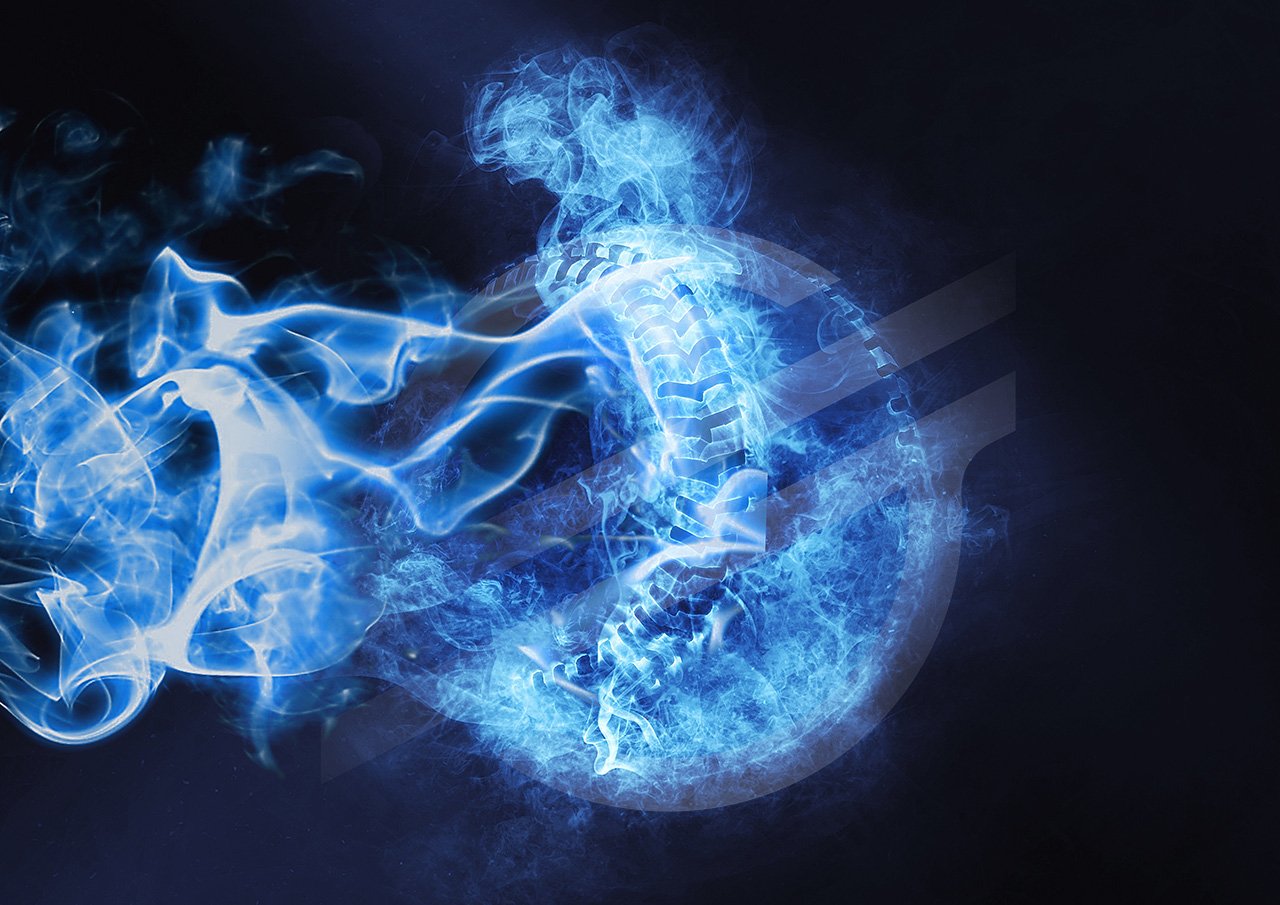 The most accessible games to imagine using NFTs are trading games. One unique card for another, or several cards for a rare card, just like my baseball card analogy above. The dangerous aspect of creating tokens in-game that players can then turn around and sell or trade is that when I am done playing a game, it doesn’t take much to turn it off. I won. Now, what if I slogged through the world and have magic weapons, armor, and powerful items? I can quit by selling it and make money or trade it for different things and play again. This means gamers will be invested in these games.

There is plenty of criticism of NFTs. Some of it is very real, and some of it is because of wrong information. Some are because it is worth something, and some cheat others. One of the most common criticism is that you aren’t buying something you can have. Everyone has access to the cat pop-tart hybrid, but I can also buy a Van Gogh print at my local museum shop. It isn’t the original. That argument then becomes a perceiving argument; I own something everyone has access to copies of. Does the discussion also get into the realm of the difference between the issues of NFT and the traditional economy?

My NFT is the Fool card. It is badly cropped and shows an old man wandering down a hill towards the precipice with a fox nipping his heels. The Fool will go on a journey and learn many things. He will meet archetypes and have experiences. Maybe he will become a wise man by learning from his experiences. This is part of my journey from being a no-coiner to a some-coiner. I was a no-NFTer, and now I have an NFT.

A Public Node blog by Dave 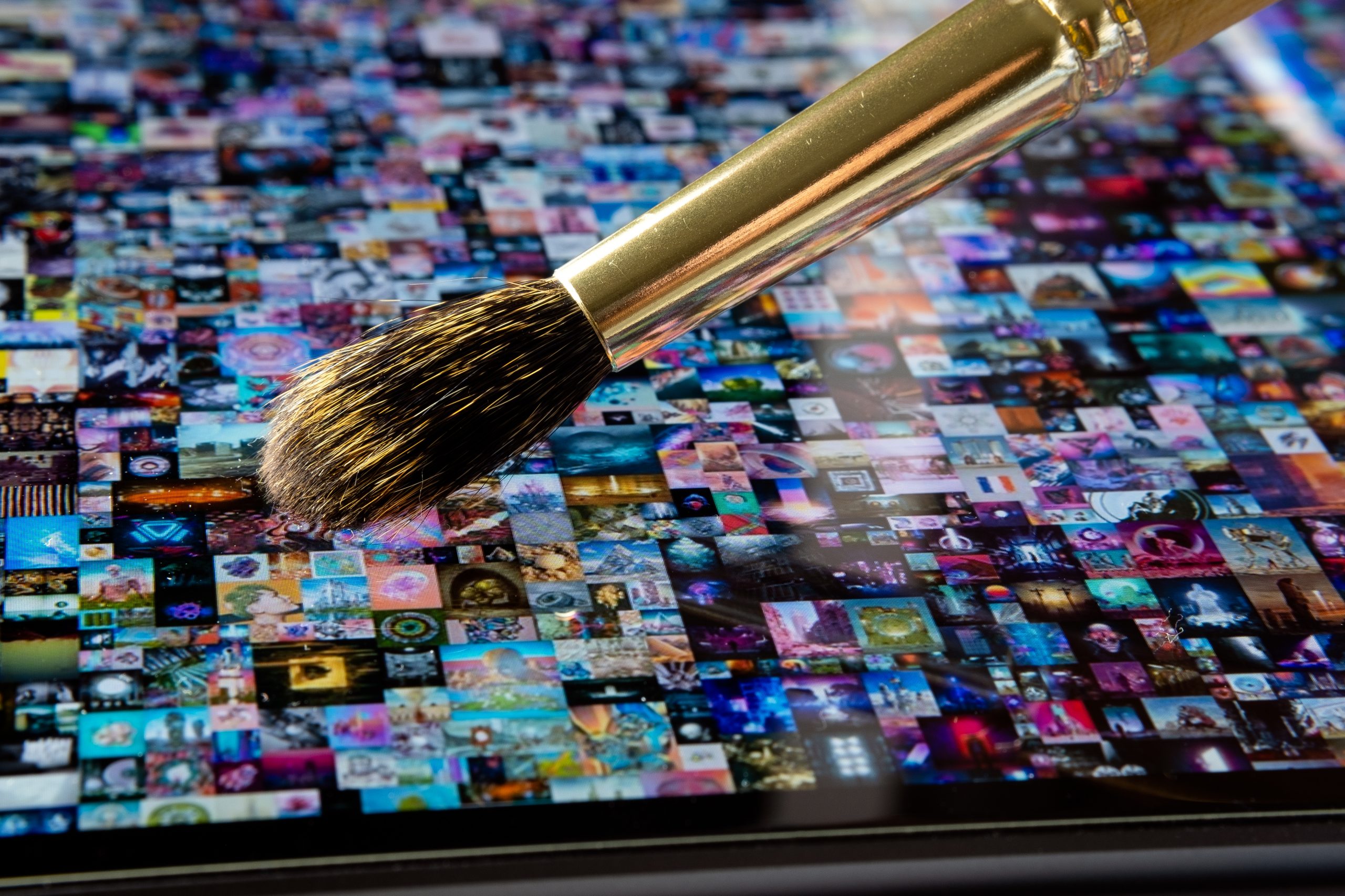