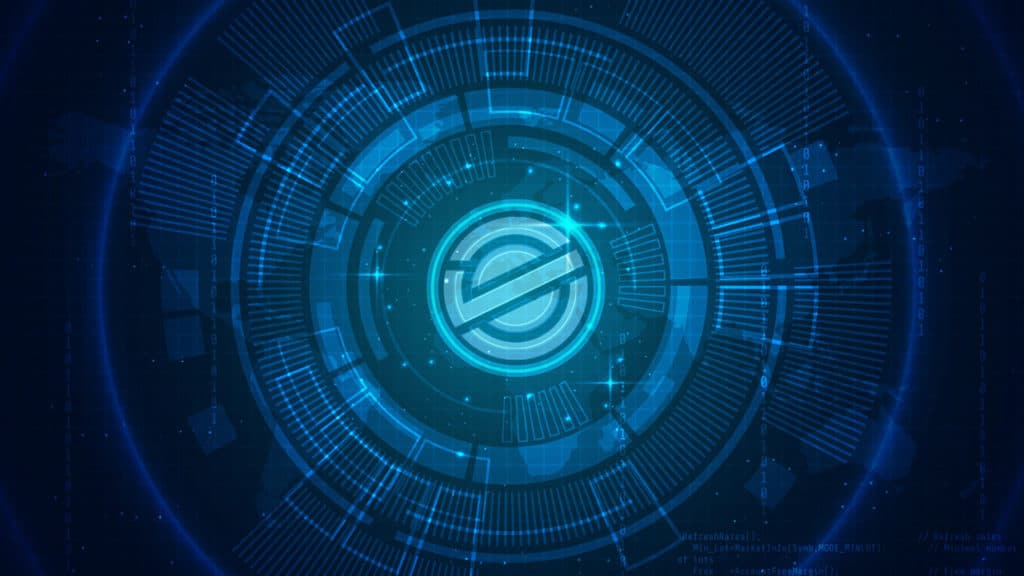 A NODE was born.

In our continuous search to do more for open and inclusive blockchain networks, and thereby deliver more value to our members, Public Node created its own digital token on the Stellar network. The token is called a “NODE” and we believe it symbolizes something quite exceptional – a person’s willingness to support the open and inclusive Stellar network with no expectations of personal gain.

Unlike most other digital assets and tokens issued on the Stellar network, a NODE is not intended to have any intrinsic value. This may seem like an odd opening statement for a newly minted token, but it’s important to remember that something can be valued without being valuable. An example of something valued but not valuable would be an award recognizing a person’s contribution to a meaningful effort or a pin representing a life accomplishment. A NODE is meant to symbolize a contribution to the often-overshadowed layer of public blockchain technology – the humanitarian layer. Let us explain.

It’s in this core layer that blockchain draws its greatest benefits, such as peer-to-peer exchange of value, cost-effective micro transactions, reduced cross-border financial friction, and undiscriminating access to the world’s financial system. A NODE symbolizes a person’s contribution to this core layer.

While it’s true that a NODE is not intended to have any intrinsic value, we haven’t ruled out that we may want to use a NODE to provide some sort of utility beyond that of a symbolic token – such as a way to identify protocol voting eligibility or some other membership purpose. We may also want to use a NODE as a way for a member to pay for membership through the decentralized exchange built into the Stellar protocol. We have more to think through on that front and we’ll let you know when we know.

That said, there’s no predicting how other entities building on the Stellar ecosystem may use a NODE. In our wildest of dreams, a wallet’s NODE balance could be a way to help entities identify a group of people whose commitment to the Stellar ecosystem stretches well beyond the superficial. In other words, a NODE could be used to more easily find the “friends of Stellar” and proverbially separate the wheat from the chaff. Needless to say, events like the Keybase Space Drop have demonstrated that there’s a lot of chaff holding back the public benefits of blockchain.

If a member wants nothing to do with a NODE, that’s perfectly okay too. A member in this situation simply need not open a NODE trustline. Conversely, a member that wants his or her NODE can simply open a trustline and we’ll start sending them to the wallet that was used to pay the Public Node membership.

The first NODE has already been sent and we look forward to building our membership and sending many more. 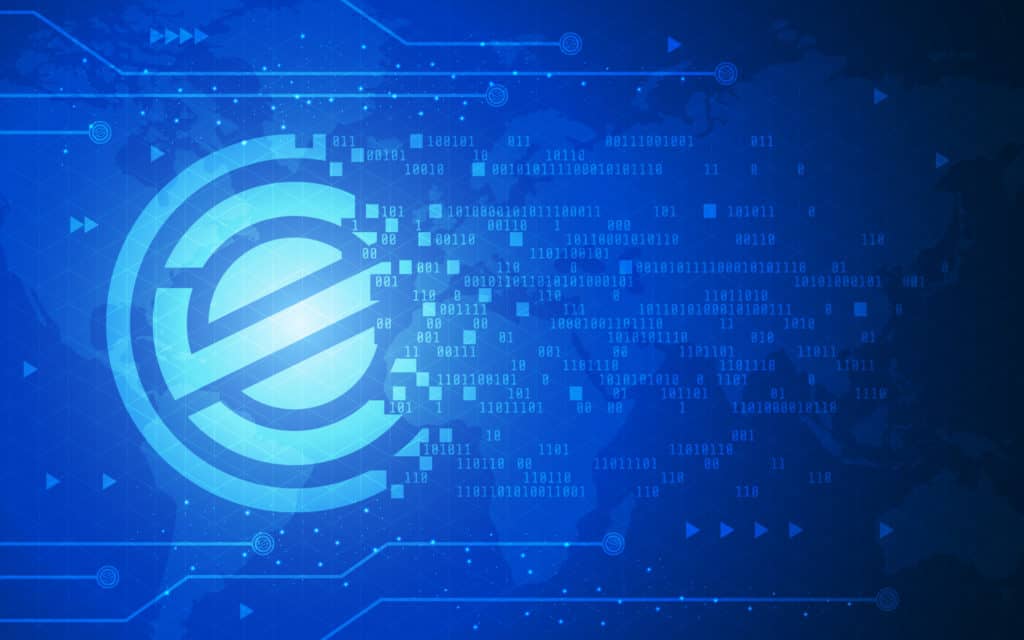