An Intro to Blockchain

An Intro to Blockchain 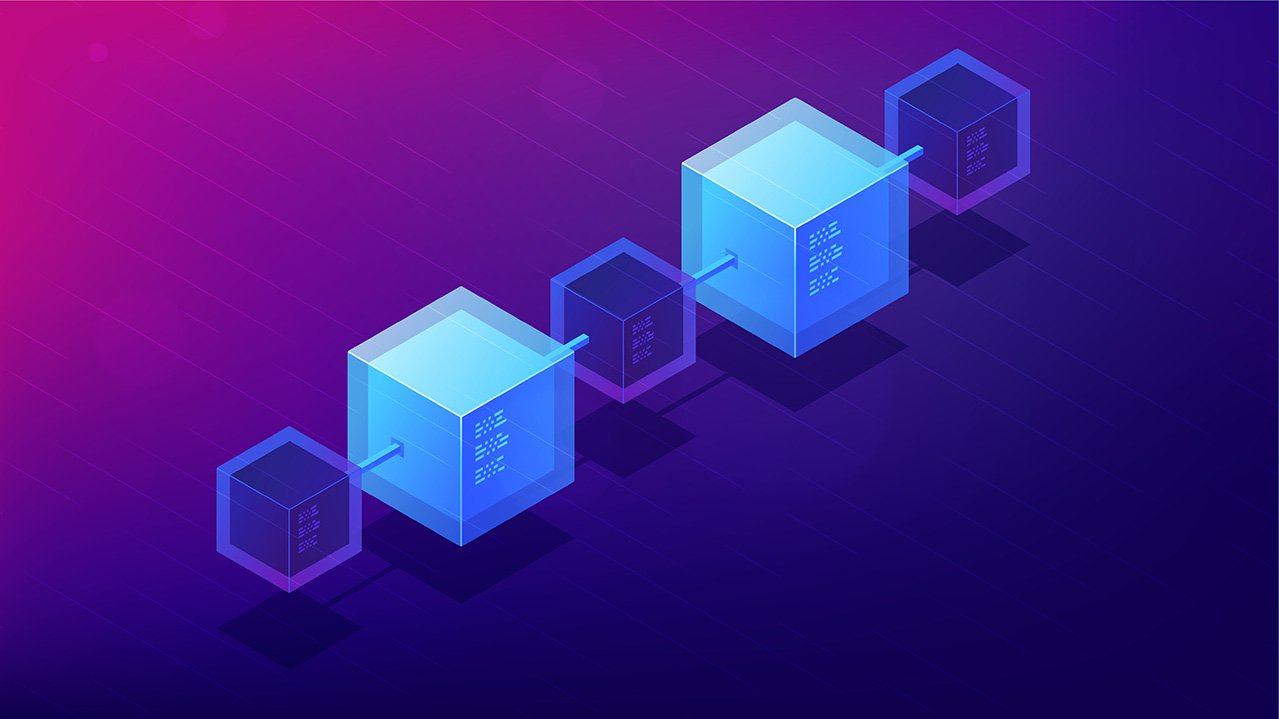 Blockchain for the Normal Person

The Stellar network uses blockchain technology to ensure fast secure financial transactions. Explaining what blockchain is and how it can be trusted is very challenging. There are hundreds of blogs and financial institutions explaining blockchain, and some are very informative, but others can be very techno-centric in their language and can be insurmountable for a non-tech savvy person such as me. I am going to do my best to regurgitate my findings onto this blog.

I’m not going to delve too much into the history of blockchain other than it has been around since 2008 and growing in popularity. Blockchain, also known as Distributed Ledger Technology (DLT), is a way to validate information as accurate and create a record using a network of nodes to agree on that information. This is the main method that all blockchain cryptocurrency is based on.

It is hard to talk about blockchain without bringing up Bitcoin. This cryptocurrency created a blockchain where people “mined” for Bitcoin. This meant that computers competed in finishing complex computation puzzles. A person sends an amount of money, this goes to all the computers on the network that makes a public ledger of the transaction. These transactions then become immutable, which means unchangeable since every computer has a clone of the transaction and therefore can’t be altered. 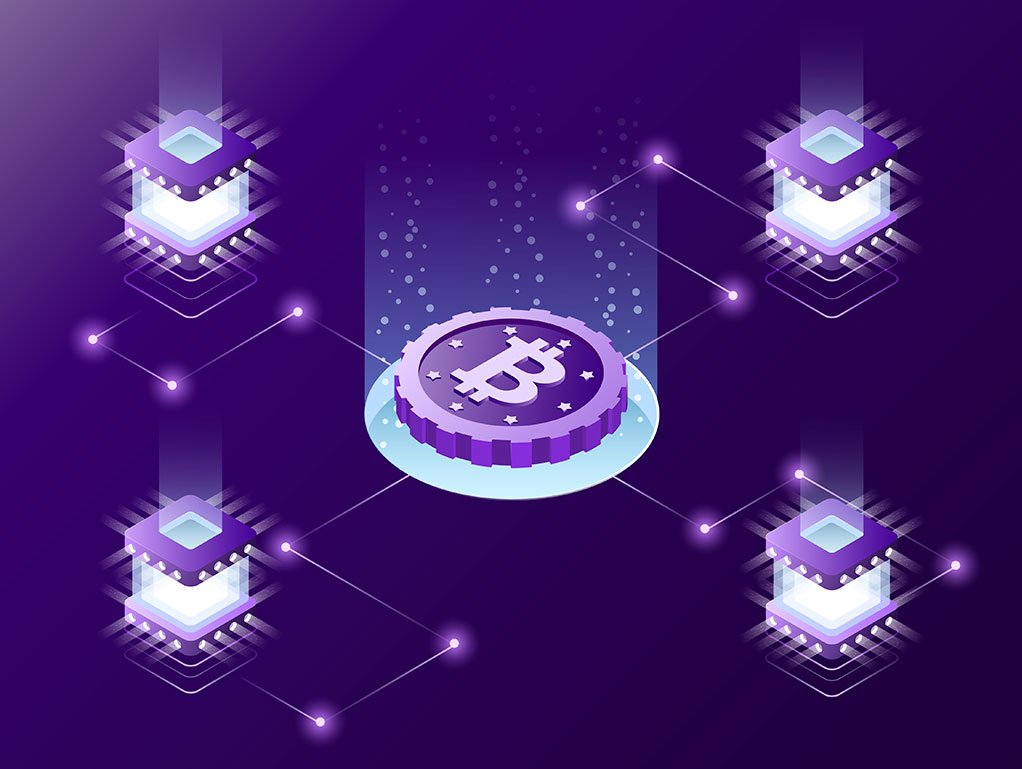 This is great for sending money to another person without worrying about someone stealing the money, altering the amount, or creating any issues. This money just goes to another person and there is a public record on several computers proving it.

Blockchain, as it is used for moving money around, has solved other financial issues. Banks are centralized bloated institutions that have many restrictions on how you can use and move money, blockchain takes the need for that centralized institution away and basically democratizes money.

Because of the security and transparency of blockchain, this also makes transactions safer than traditional financial services. Add the quickness and lack of exorbitant fees make blockchain an easy sell for holding and moving your money.

The “mining” and maintaining the ledger uses a lot of energy. Looking into setting up a mining operation, the advice was to have the computer in question only mine and to have a dedicated cooling system for the process makes the drive very hot. An article in Forbes on March 10th of this year cited that the annual energy consumption annually is around 127.48 terawatt-hours, which is around what Ukraine uses a year.

The other issue that has come up in the early days of blockchain cryptocurrency is the dangers of having the “miners” compete with each other. This has caused splits in networks and disagreements over how to deal with any issues.

Stellar came on the scene in 2014 with improvements and changes to blockchain that is more environmentally friendly and does away with competitive mining by using research done at Stanford University. Stellar uses digital versions of assets we use in our daily lives. The blockchain uses cooperation instead of competitive mining. Each computer must agree with each other for the transaction to be verified.

When using the Stellar network to send someone an asset, a computer will ask a trusted group of computers on the network which then asks their group of computers and on and on until the network all agrees on this asset going from point A to point B. It’s like standing in a group of your friends who have invited a bunch of their friends to watch you hand someone a dollar who is standing with their friends who have brought their friends and they all nod in agreement that you have given this person a dollar. If it had been a bank, it would have been a person standing there also agreeing, but taking a fee and holding on to the dollar for a long time.

To take our crowded dollar-giving analogy further, the crowd will remind each other every 5 seconds that the transaction had happened. Like the blockchain network of bitcoin and others I have mentioned before, the transaction is a record that is public and can not be easily manipulated.

This system is called the Stellar Consensus Protocol (SCP), and while it seems like it would take some time for the information to get around a whole web of computers, it takes less than 5 seconds to process a transaction.

This method of cooperative consensus on the SCP uses very little energy and only costs 0.00001 of a Lumen (XLM), which is around $0.000004 as of the writing of this blog. One Lumen will cover over a hundred thousand transactions.

This means that a bank can use the Stellar network. A person can deposit their assets into the bank and either keep the asset safe, withdraw the asset at their convenience, or transfer the asset to another person anywhere in the world in any currency.

There are many ways to use not only Stellar’s network for business or personal use. If one has to move an asset, and it doesn’t necessarily mean money, to another person, Stellar’s blockchain network can make that happen.

In future posts, I hope to answer the question of the difference between institutions like PayPal and Venmo with Stellar. I will also look into the many specific uses of blockchain. I would also like to experiment with using Stellar for creating tokens of some kind and maybe give my wife some money for once.

I have been researching for weeks and I feel like I am only scratching the surface of what blockchain technology can provide and accomplish. Some of it is very useful and others seem a little bit far-fetched. Of course, Non-Fungible Tokens (NFT) have become a hot topic and I hope to jump feet first into learning about that.

I hope that I have made some of this easy to understand. Like I have said in my previous introduction post, I want to make this all palatable and easy to comprehend for my fellow No-Coiners out there.

A Public Node blog by Dave